Practicing optometry in Lake Charles since 2003. 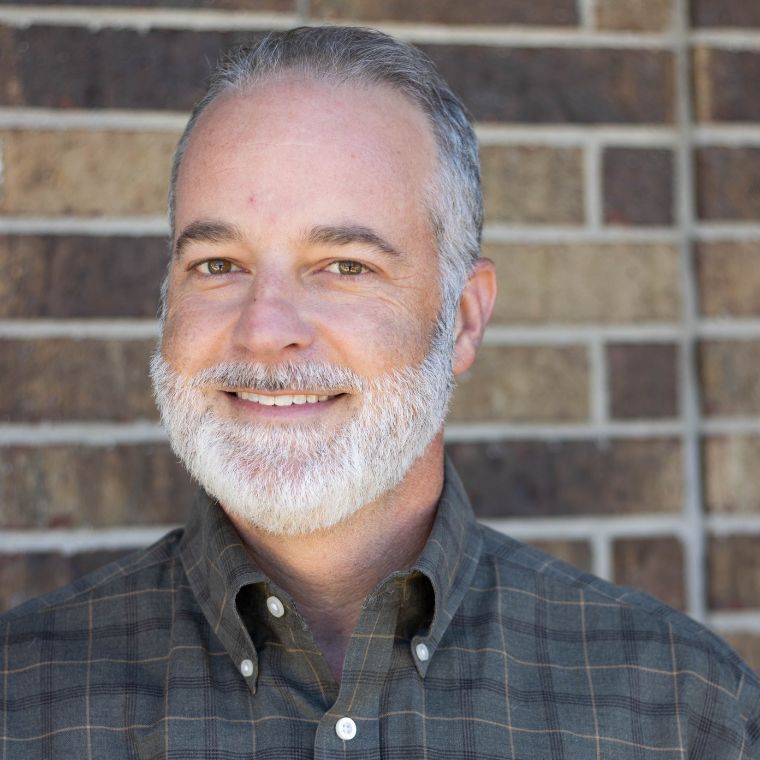 Keith Menard, O.D., has been practicing optometry in Lake Charles since 2003. He is a graduate of Barbe High School and received his bachelor’s degree from McNeese State University. He graduated with honors and received his doctorate in optometry from the Southern College of Optometry in Memphis, Tennessee. In 2012, he was selected as the Young Optometrist of the Year for the State of Louisiana.

Dr. Menard has served as president of the Southwest Society of the Optometry Association of Louisiana and is a member of the American Optometric Association and the Beta Sigma Kappa International Optometry Honor Society. He has received the Alcon Award for Clinical Excellence, the Sam Horner Award for Excellence in Pediatric Optometry and the Southern College of Optometry Outstanding 4th-Year Clinician Award for Clinical Excellence, as well as being recognized for his years of service to the state and national optometry organizations. He was also featured in Thrive Magazine in its section, “Thirteen Thriving 30-Somethings.”